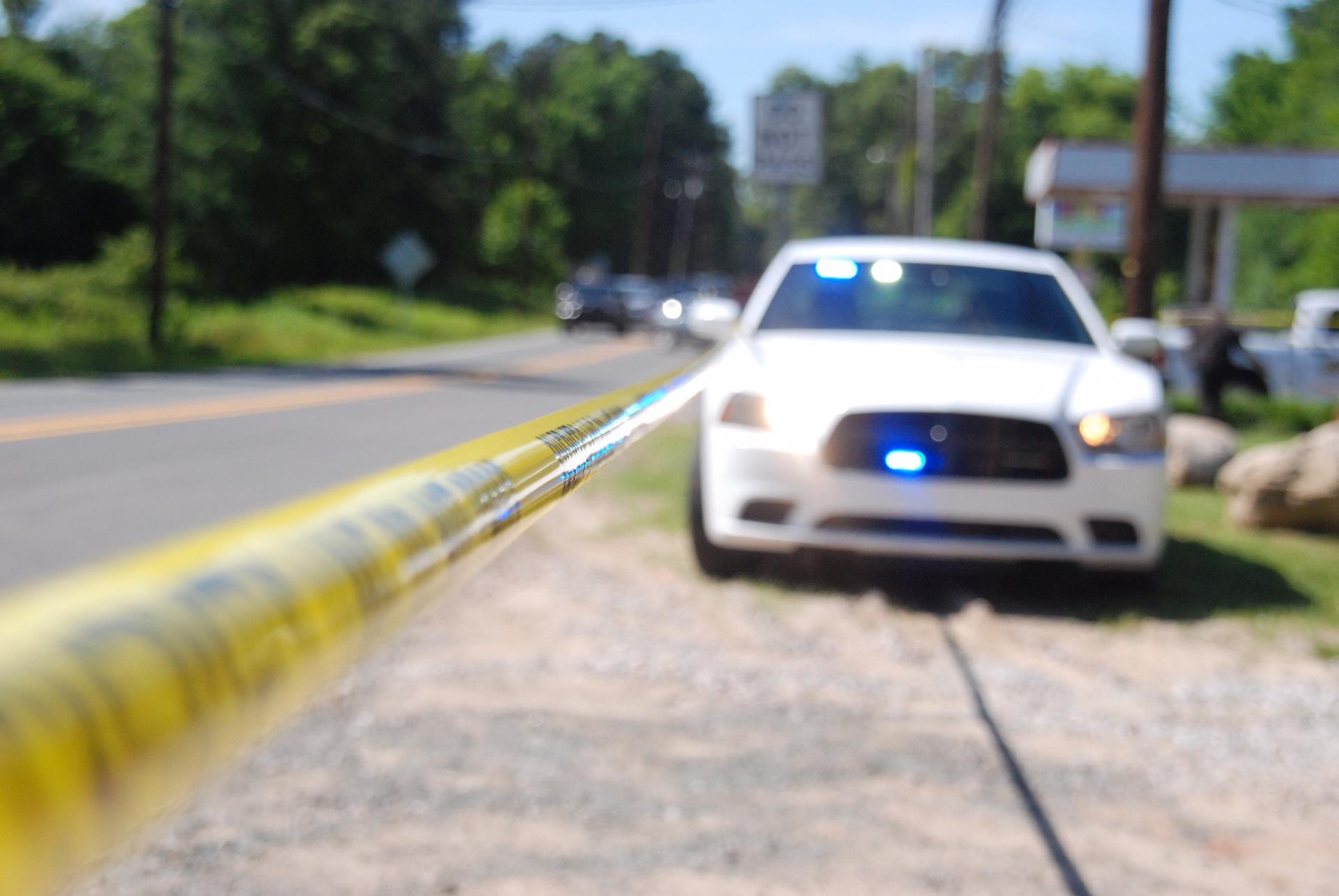 The Forensic Investigations Unit is responsible for the processing, preservation, collection, and analysis of physical evidence at crime scenes. Methods used in the investigation process include but are not limited to: photography, videotaping, measuring, sketching, note taking, and latent fingerprint processing. The Forensic Investigator will determine appropriate methods and equipment to use at each scene based on training and experience.

In addition to automated notifications, crime victims can request to receive written notification by mail from the appropriate agency. If you would like to receive written notification and victim service assistances, please contact the agency that is currently managing the offender or court proceedings
Silver Alert: to help protect an increasing population of individuals that suffer from dementia or other cognitive impairment, North Carolina developed the Silver Alert program to quickly locate missing persons who may be endangered
AMBER Alert: AMBER stands for America's Missing Broadcast Emergency Response. The acronym was derived in honor of Amber Hagerman, who was kidnapped and killed in 1996. The third-grader was dragged, screaming, off her bicycle as she rode near her grandparents' home in Arlington, Texas. Her body was found four days later in a creek. As a result of her death, Dallas broadcasters developed a local alert program, the first of its kind and modeled after storm warning alerts
State Bureau of Investigations: The State Bureau of Investigation is a division of the Department of Justice under the direction of Attorney General Roy Cooper. The SBI assists local law enforcement with criminal investigations. We work closely with local police and Sheriffs, district attorneys, federal investigators, and federal prosecutors.
Durham County District Attorney’s Office:
North Carolina Court System: